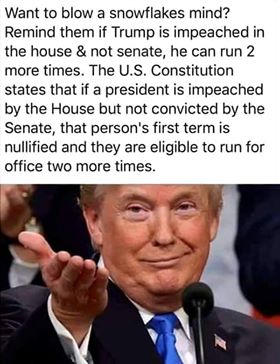 Memo To Conservative Pundits: The U.K. is not the U.S.

The Home Alone 2 Controversy: An Epitome of our Ridiculous Politics